art is a moment

The interest in art was born in the early 2000s when I started travelling and visiting exhibitions and museums both in Italy and abroad. I started getting interested in making some art about in 2011, after buying some paintings of artists that I liked.

By studying the history of those who had made those paintings and why they had come to their artworks from their thoughts, I felt the urge to look for my own language to carry my thoughts and ideas to the outside.

As I was progressing with my work, many paintings on materials ranging from canvases to paper up to cardboard recovered from industrial packaging have accumulated although almost all those works have been destroyed. In about 2014 I decided to stop to deepen and better define what I had tried to translate into images. 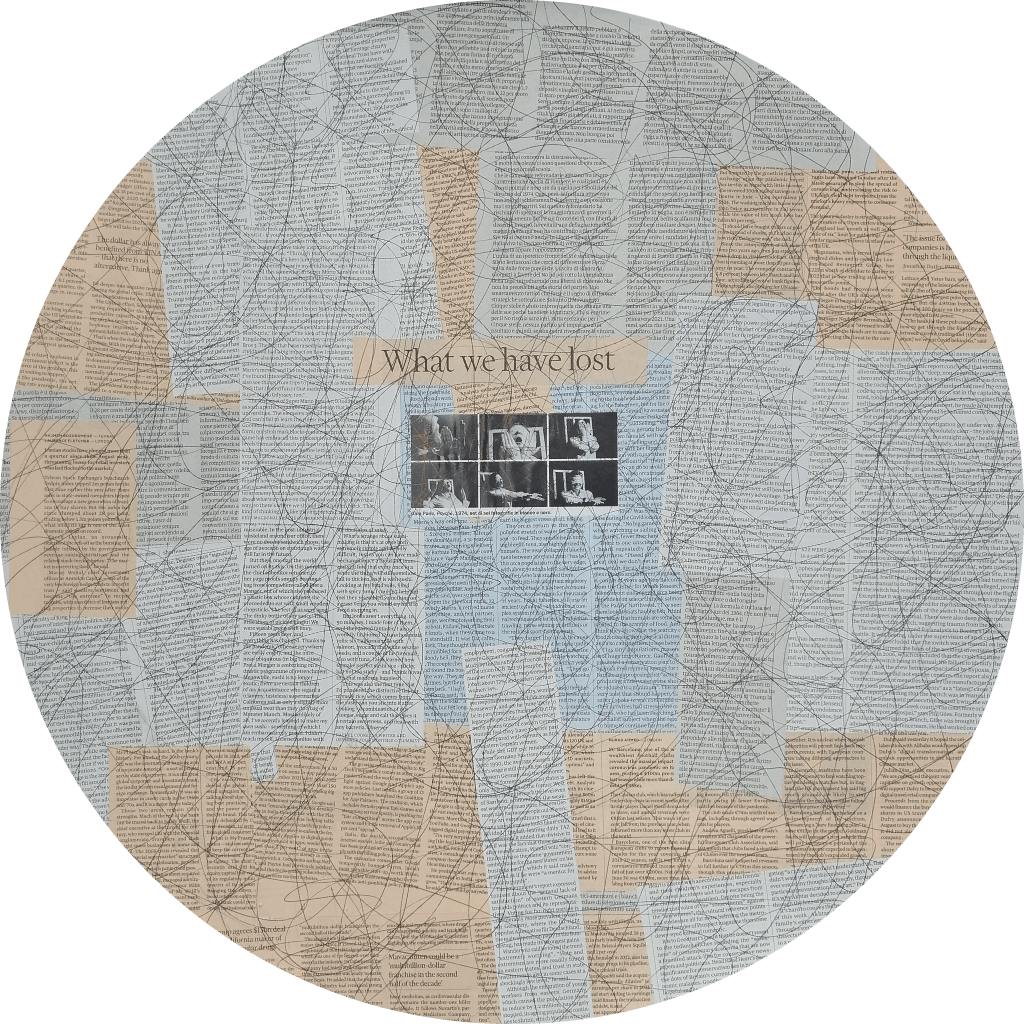 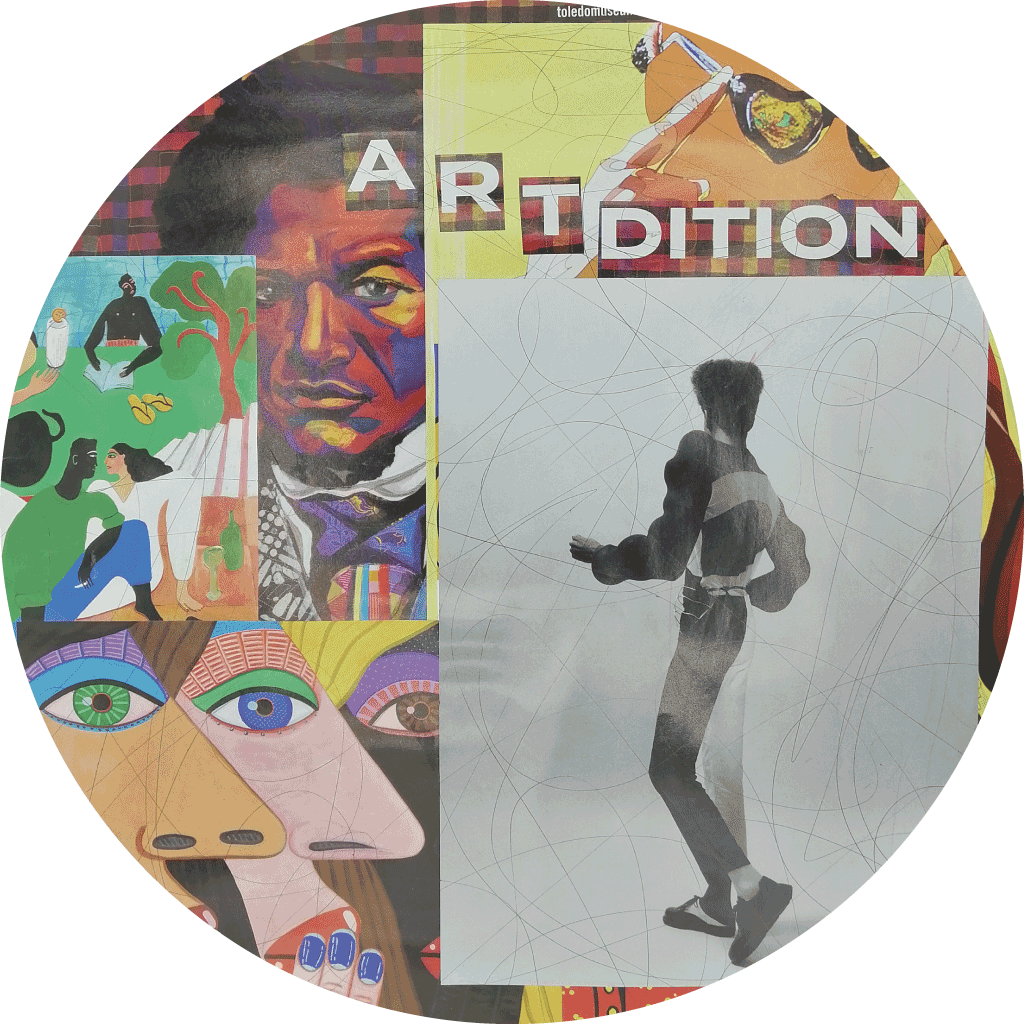 At some point I stopped from the initial (instinctive) phase and focused on the idea of ​​colour and the thought that generates it.

The preconceived thought representing the limit of our point of view; both in colour and in life.

White pictures filled with the word that identifies the colour, even if it was not present on the canvas, to create a picture of that colour. This to shift the attention of the spectator from the colour itself to the way we look at the world around us.

Finally I shifted to making artworks composed by endless lines that enter the outline of the canvas and then come out in a path that started physically and temporally.

The space of the canvas is the telescope, the spyglass through which we look outside ourselves. The lines represent the world outside of us which is made up of everything.

These lines enter at a given moment in the viewfinder of the telescope, entering the canvas with their paths and then leaving it.

On the canvas the artist also paper cuts which are strongly representative images of the moment to reinforce the idea of how events continually overlap in the world but we remain and we only know what enters our canvas and our spyglass.

WHAT THEY SAY ABOUT ME

In his “disks” he represents the earth: a round sphere, without a beginning or an end, inhabited by billions of human beings, crossed by a continuous succession of events, and yet we are given to know only what passes in front of our spyglass: an infinitesimal part, ridiculous. When an event passes in front of the hole in his telescope, Alessandro keeps it in his disk. A moment in infinity.

This website uses cookies so that we can provide you with the best user experience possible. Cookie information is stored in your browser and performs functions such as recognising you when you return to our website and helping our team to understand which sections of the website you find most interesting and useful.